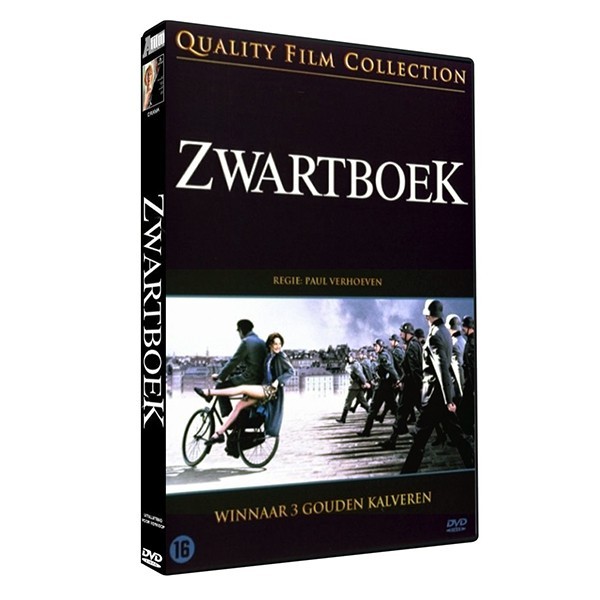 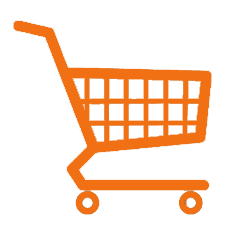 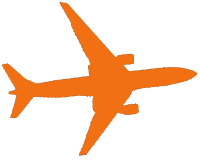 Black Book (Zwartboek) is a 2006 war drama thriller film directed by Paul Verhoeven.
The film, credited as based on several true events and characters, is about a young Jewish woman in the Netherlands who becomes a spy for the resistance during World War II after tragedy befalls her in an encounter with the Nazis. 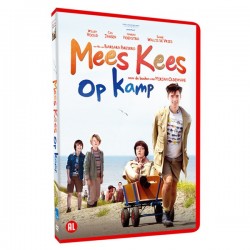 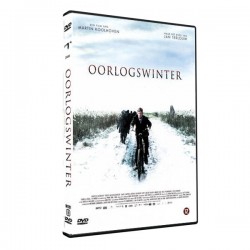 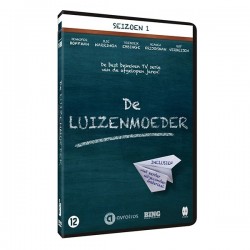